Signals Through The Static 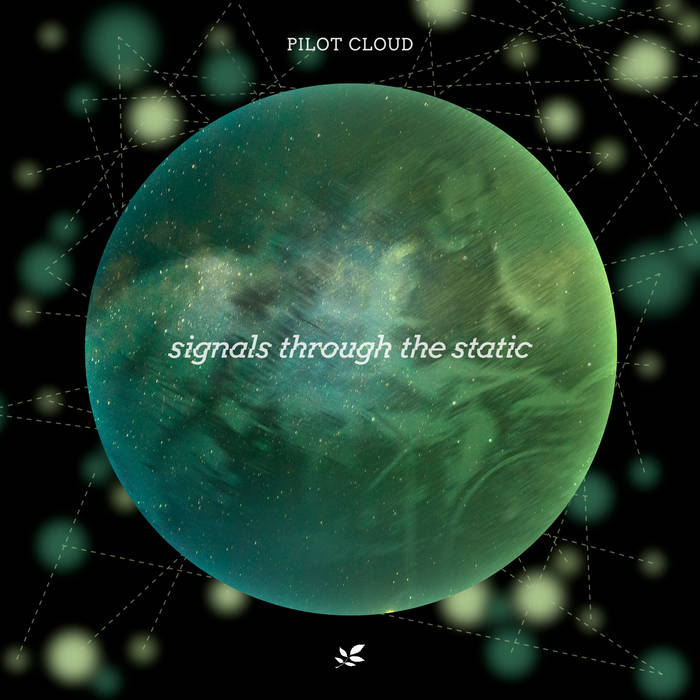 It's never too late.

Nearly a decade after their last release, Justin Lerner and Nick Biscardi have returned to the shoegaze/post-rock project Pilot Cloud--now based in the Pacific Northwest--with their third studio album, entitled Signals Through The Static.

Started in 2008 by Lerner & Biscardi following the demise of their “first, real, semi-pro band” back in Philadelphia, the pair didn't want to do anything more than make an album they would be proud to listen to...probably while high. Two years later, they were touring regionally, had a song licensed to MTV, saw more of America than ever, and put out TWO records...that they definitely got high to.

The bubble, however, would burst, “real life" would catch up, and Nick eventually moved to Chicago in Fall 2010. This would ultimately be the start of an eight-year hiatus for Pilot Cloud, and for half of which they weren't even on speaking terms.

And then they both moved to the Pacific Northwest.

Within months of--and unbeknownst to--each other, Justin arrived in Portland and Nick to Seattle. The fresh start served as a re-introduction for them both, so fences were mended. Then they dug up some old demos written over e-mail, back when the two were still split between Chicago and Philadelphia. Sifting through those led to the planning of an album, then re-learning the old tunes, then recording them for a release.

Out in time for the tenth anniversary of In Transition, their 2008 debut, these eleven songs position the group in a more contemplative context: owning past mistakes, forgiving themselves, and looking toward “the next right thing”. Where the first album spun themes of yearning and the existential anxiety that comes with beginning a new journey, Signals Through The Static is its wiser, older sibling reminding them that the journey is the purpose; a marathon, not a sprint.

Don’t forget to say hello on Facebook or Instagram because the band is now actively seeking new collaborators for future opportunities.

Thank you for listening.

Bandcamp Daily  your guide to the world of Bandcamp

MF DOOM is given his flowers, plus appearances from MC Jada Imani and Stanley Ipkuss